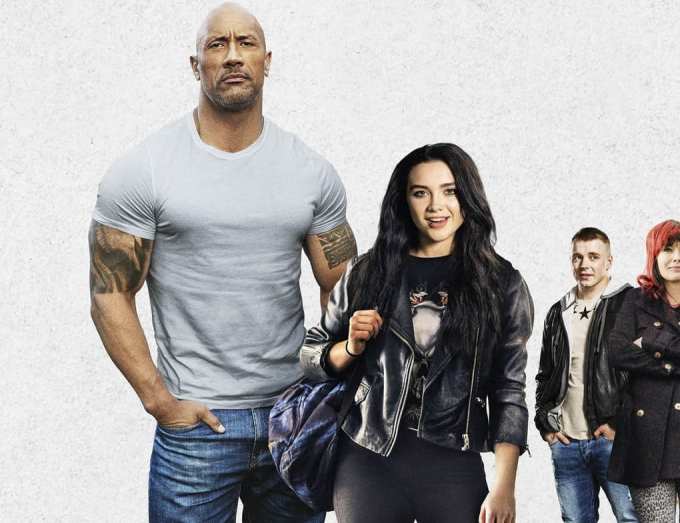 “Fighting with My Family” is a biopic based on a documentary of the same name that follows the Bevis family, most commonly known by their wrestling last name of “Knight.” Despite the movie being about wrestlers, the movie tries its best to appeal to all audiences, even those who do not follow wrestling, by simplifying certain confusing elements of the business, having strong characters, and a far-reaching message. For those unfamiliar with the “Knight” family, they are wrestlers from England who founded the World Association of Wrestling (WAW). Though the film includes each of the family members, the movie mostly focuses on the youngest and only daughter, Saraya, and the youngest son, Zak, played Florence Pugh and Jack Lowden, respectively. These two characters are representative of the two main story threads of the film.

The story of Saraya, most commonly known by her WWE ring name, Paige, mainly focuses on her journey to America to compete for the WWE. While trying to prove herself, she struggles with her image and attitude. Saraya’s character arc in the film is well-developed showing how she finds herself as both a wrestler and an individual. When she first arrives in America, it seems like it will be a cliche story of how the “outcast” overcomes the stereotypical popular group, represented by three girls who were hired by the WWE despite having no prior wrestling experience. However, much to the movie’s credit, this trope is subverted and adds much needed depth to Saraya’s storyline that seems to be lacking at the beginning. Another positive is that, despite being in America for the majority of the film, she is still an active part of the coinciding storyline in England especially during her return home for a short visit. Despite portraying Saraya in two very strong arcs, the one in regards to her family is the superior due to the fact that her other arc seems very typical at first. However, on the subject of family, Zac’s arc was both more focused on it, since he did not have a second arc, and slightly better because of it.

One key thing to note regarding Saraya’s character arc is that there are some major differences between what occurred in real life and what occurs in the movie. One change, that I can only assume is to make the movie more accessible to non-wrestling fans, is the format change to NXT. NXT is the developmental brand of the WWE that also airs weekly shows on the WWE Network. In the movie; however, NXT is made out to be just a training program that puts on the occasional live show. This completely modifies Saraya’s character arc in regards to her in-ring career in the WWE. In NXT, Paige was the first ever women’s champion, while in the movie the title seemingly never existed. Saraya also changed the landscape of women’s wrestling by being one of the women to validate it because of her career in NXT. This is again not evident in the movie, though her impact on women’s wrestling is mentioned in the credits. By not showing at least some of her achievements in NXT, it is confusing to both wrestling fans and non-wrestling fans alike why she was moved to the main roster of the WWE and given a title opportunity on her first night up. This difference also completely changes the final scene of the movie and makes her in-ring progression seem slightly stagnant due to her challenging of AJ Lee, played masterfully by fellow wrestler Thea Trinidad, more commonly known by her ring name Zelina Vega, being less grand since nobody in the audience knew Paige. I do applaud the movie for staying true to its alternation of the NXT format by having the audience of the WWE react to Paige’s first encounter with them in a manner as if Paige’s achievements in NXT did not happen, though I feel like some wrestling fans may be unhappy with these changes because of how differently the character of Paige is presented just to make the movie more understandable to general audiences. The changes that were made mostly make sense and help to progress the character of Saraya and present her story in an easier to understand fashion, even though the changes stifle the personality of Paige and make it appear as though she did not make as much of an impact upon women’s wrestling as she actually did.

The other main character in the movie, Zak, has an arc more tied into the theme of family. Zak, like the rest of his family, is a wrestler and dreams of going to the WWE. When Zak and his sister are called to tryout for the WWE, everyone expects Zak to get in. However, when he does not and his younger sister does, he begins to grow distant from everybody, especially Saraya. Zak loses sight of his goals and passions and can only focus on his rising anger in regards to his sister fulfilling his dream. One key reason this arc works so well is the performance by Jack Lowden. Every emotion that Zak feels, the audience can feel because of how expressive he is. The change in dynamic between Saraya and Zak before and after the WWE tryout is also a prime factor in this arc’s success. Even though it was not the arc I was expecting to find the most satisfying when I entered the movie, it was the one I enjoyed the most. Zak’s storyline allows for many entertaining side characters and entertaining performances by Lena Headey and Nick Frost as the matriarch and patriarch of the family. I believe that since it was not bogged down in trying to strike a balance of trying to explain the dynamics of the WWE and especially the climate of the “Divas” era of the women’s division, this arc was able to just focus on sibling rivalry and self-doubt in such a universal and emotional manner.

Though it does have canonical issues that some people may react sour to, the movie will probably satisfy most wrestling fans because of how it has an obvious respect for the business, which makes sense given that it was produced by Dwayne Johnson. For the general moviegoer, although some of the wrestling aspects may not make sense, they will find the strong storylines of the characters, the performances, and how relatable much of it is, appealing. I feel as if this movie was created for both groups of people, though I feel that if one group was to be left more dissatisfied it would most likely be the wrestling fans because of the fact that the movie had been rumored in the wrestling community long before its creation and it may not be exactly what they expected since it is less a story of “Paige” and more the story of Saraya, her brother Zak, and an independent promotion in England. If you look past that, however, you will find a familiar yet entertaining movie about sports and family. 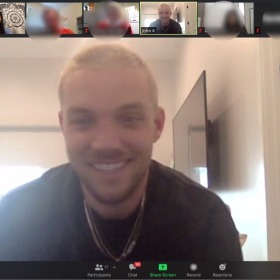 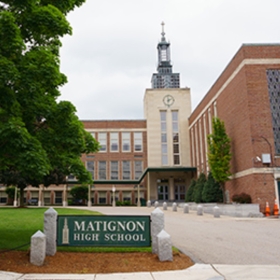 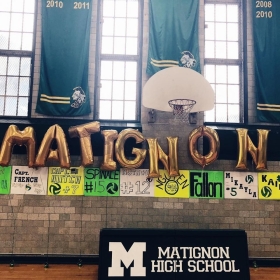 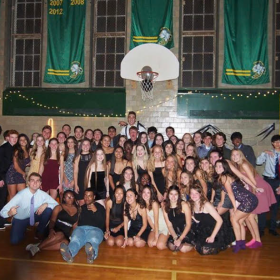 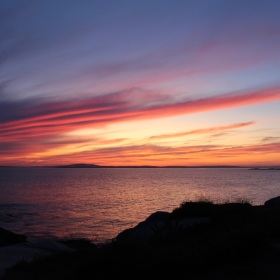 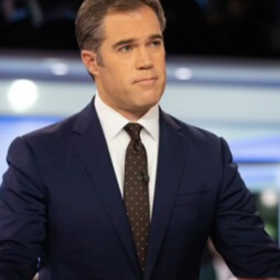 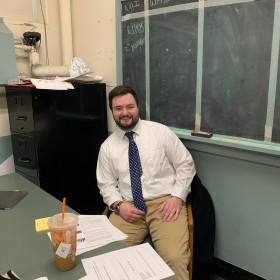